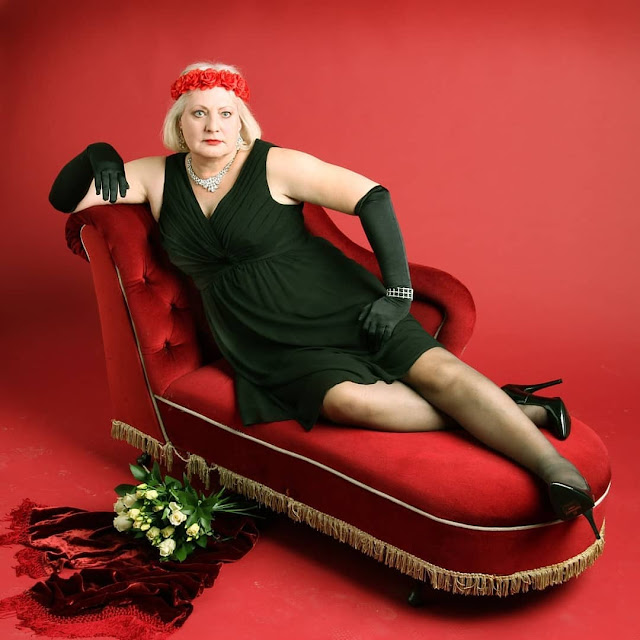 Your favorite qualities in a woman ::
Intelligence, femininity, positivity, humour, empathy and honesty/loyalty.

Your idea of happiness ::
Being with my wife Gail.

Your idea of misery ::
Having to be sensible / logical for other people. Having to pretend to be a "normal"person.
Having to work at a job that you hate for 5 days a week.

If not yourself, Who you would like to be ::
Louise Brooks, Wonder Woman, Charlie Chaplin, David Bowie.

Where would you like to live ::
Here, in my house in Yorkshire. Right here, right now.

What character (s) in history do you most dislike ::
Adolf Hitler and all The Third Reich, Joseph Stalin, Robert Mugabe, Kim Jong Un. Moa Zedong.

Your pet peeve (something that easily annoys you) ::
Untidiness

The change you most anticipate ::
That there will come a time when transgender people will be more accepted by most people, as the gay community is now becoming more accepted in various sectors of society.

A gift of nature you would like to have ::
To be a fine pianist, what a wonderful thing to be able to do? My own playing is sadly "very challenging".

How I would like to die ::
Without pain, with my wife next to me, as I fade away into the light.

What is your present state of mind ::
Content and positive, as I generally am.

Your favorite motto ::
I'm too old a cat to be shagged by kittens. (One of my Grandmother's sayings)

Val Denham is an artist, poet, musician and transgender icon from Yorkshire, England.
Born in 1957, she has been creating her own universe since being a little boy.
She seems to have inspired a lot of people.
She has been labelled an “Outsider artist” in some quarters.
However, she describes herself as “A cleaning lady”

Val perfectly explains her modus operandi: “I employ a figurative and non-figurative semi surrealist
symbolism...my art is a kind of therapy...the internal map of my neuroses, severe Obsessive
Compulsive Disorder and Gender Dysphoria...analyse the surface of Tranart
(Val’s name for her own art and music) and you glimpse neurotic hieroglyphs trying to describe what
it is to be me.
Meanings are always masked in a kind of visual or musical code within my work. Even now I employ
obscuring patterns and imagery; though the reason to do so no longer exists...I no longer live a
double life suppressing my true nature, but the code still remains.”
Val has released many limited edition CDR albums, many with hand painted cover art that now
command very high prices to collectors. She has also released a box set of vinyl albums of her early
work for the German Vinyl-on-Demand label.
There are also 7 officially released albums on various labels. She is now releasing records on the
German Psychofon label who also release the work of her favourite band The Residents.

" For many years she has been collaborating with the Argentinian band Farmacia. She has performed live as the key member of The Death & Beauty Foundation. She has also performed under the guise of Silverstar Amoeba with her long standing guitarist Oli Novadnieks and with the Swiss group Black Sun Productions, as well as performing live in her own solo events." Vanessa Sinclair


She once did some record covers for Marc Almond, Throbbing Gristle, Psychic TV and a few others.
But she is still basically a cleaning lady. 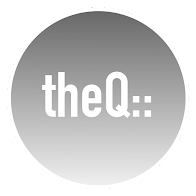 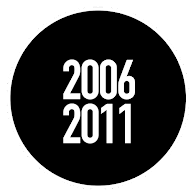 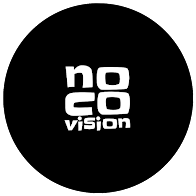